Last Sunday, the world lost a major proponent of justice in South African religious leader and activist Desmond Tutu. A lifelong advocate for justice and compassion, Tutu fought powerfully for a restorative vision throughout the South African struggle to end the racist Apartheid system. His work was central to the development of South Africa's Truth and Reconciliation Commission, a revolutionary governmental body established to carry out restorative justice on a national scale. As people around the world mourn a great leader, we should appreciate and learn from Tutu’s wisdom, a wisdom that becomes increasingly relevant to those of us who fight for racial justice in America.

The path to justice is not a straightforward path. Towards the end of the 20th century, rapidly changing geopolitical conditions allowed resistance leaders to see a future forward through the end of the Apartheid government. As the opportunity to transform the political structure of the South African nation began to present itself, difficult decisions needed to be made in terms of priorities and values. In such a critical social moment, the boundaries between tactics and ethics become blurred. Any decision can translate to the complete alienation of individuals and groups that are otherwise aligned with the movement for justice. In these difficult strategic circumstances, the leaders who make the most positive impact are those that balance their ideological convictions and their practical goals. They are those who hold tight to the conception of justice that is grounded in compassion and recognizing the humanity and interconnectedness of all. 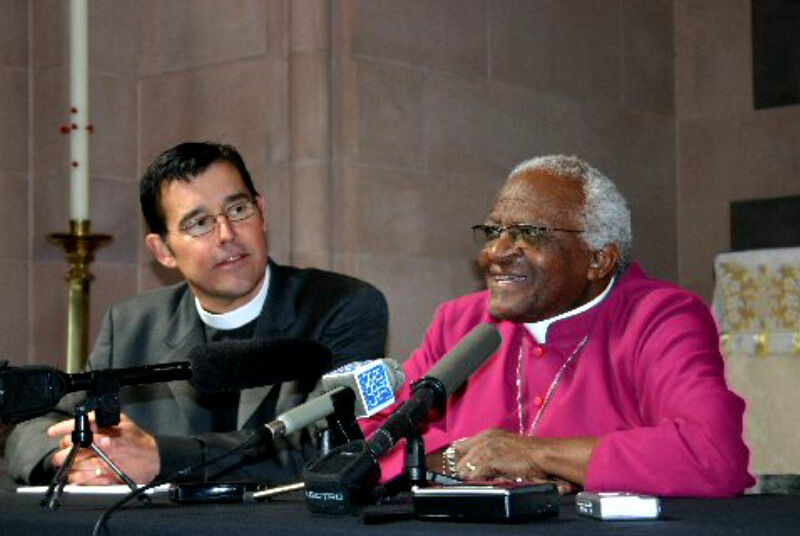 In this realm, Tutu stands as a model leader for his authentic emphasis on forgiveness. Tutu recognized that the transition to a racially just society could not possibly be achieved by the end of the Apartheid government alone. He knew the fight would be one on the ground, over generations of steady movement toward a common framework of justice and a shared vision of society between South Africans of all racial and ethnic backgrounds. He appreciated that societies, like people, have limited capacity for massive change. Racial equality cannot be won through violence or power struggles. Justice cannot be learned by the forceful imposition of ideas and institutions which a population fails to understand. Movements toward peace and truth must recognize the importance of human autonomy and strive to change the shared understandings of a nation through open dialogue, rather than top-down change. Forgiveness is critical to this purpose.

The South African Truth and Reconciliation Commission – and Tutu himself– has been criticized for giving amnesty to White leaders and individuals who abused human rights and harnessed political power to oppress their own citizens. It would not be right to undermine the weight of these criticisms. They reflect the pain felt by millions at the hands of an unjust government and world order. Nevertheless, from an American perspective, we should view Tutu’s vision and methods of achieving justice as an excellent guide for achieving accountability through reconciliation. The South African TRC could only deliver justice to a limited extent. It was an inherently imperfect human effort and undoubtedly made unfortunate compromises and decisions warranting criticism. But we should not fail to contextualize and recognize its massive contribution to the world. The TRC represented a concerted formal effort to move toward justice with a level of intentionality unknown to most efforts away from oppressive regimes.

Neither Reconstruction nor the passage of civil rights legislation in the 1960s was accompanied by formal investigations, apologies, or the intentional restructuring of the legal and political superstructures which today facilitate systemic racism. There is a common perception that symbolically-oriented movements will fail to deliver real change. But strategic, symbolic action can also be a necessary catalyst in a society that is ideologically polarized and hindered by alienation. Moreover, I expect that the failure to validate the humanity of our opponents through open dialogue will only result in a more stubborn and hate-filled opposition. Tutu believed that it is possible to advance justice along both practical and moral grounds, by staying true to the principles of humanity and empathy that we are fighting for. Amnesty may represent injustice to some, but to me it represents a view of evil as manifesting primarily in systems more than in individuals. It represents awareness that any movement toward justice and equality must be achieved by us moving forward together. 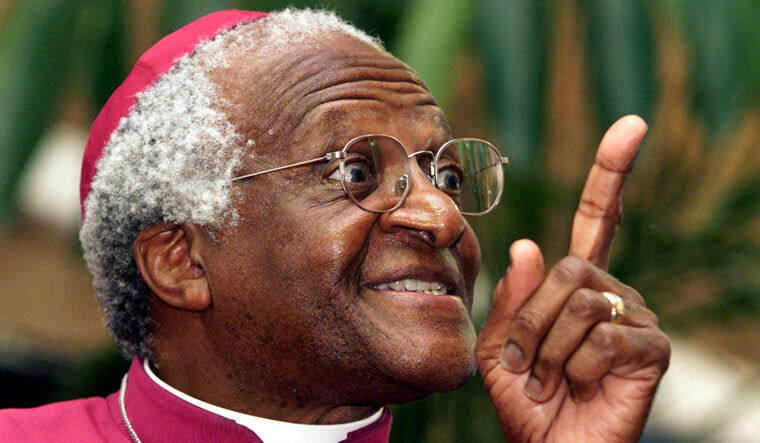 "When we see others as the enemy, we risk becoming what we hate. When we oppress others, we end up oppressing ourselves. All of our humanity is dependent upon recognising the humanity in others." Tutu’s words provide a real call to action for restorative justice-oriented progressive leaders in America today. There is a pervasive and noticeable attitude in American politics today that a future can only be won  without compromise. I do not believe history leaves us many lessons of the truth of this theory. Efforts to drag people to ideological progress have failed to be sustainable and successful. Such a strategy instead leads inevitably to some form of coercion, often violence. The stories of social transformations from American and world history yield the same verdict: love, empathy, and compassion are central to effective movements for progress because the path toward a peaceful future begins with reconciliation.

This is much easier said than done. Right now, it appears that the urge toward violence grows in our country as people struggle to deal with an ever-mounting political tension. But as they always have been, our solutions to this tension and this destructive struggle lie in truth and openness. South African freedom fighters like Tutu faced a white government and population that hated them and they challenged and overcame this hatred through nonviolent, civil resistance. They won structural change from their oppressors by exposing and promoting the understanding that society needed to change. While they recognized that an unthinkable number of atrocious harms had been committed, they granted amnesty, demonstrating that openness and forgiveness would be priorities of the commission and the new South African government. Our American struggle for justice cannot risk descending into violence. Tutu's passing asks us to appreciate the lessons of his struggle and utilize them to advance our own vision of diversity, equality, and freedom.