United States Immigration Policy is a failure by every metric. It fails to give adequate protection to citizens in need. It fails to facilitate paths to citizenship or permanent legal status for individuals who contribute massively to the economic and social life of our nation. It fails to uphold the principles of the United States Constitution or the International Agreements to which our elected leaders have committed. Most importantly, our immigration system defies basic standards of fairness, reason, and human decency and operates far outside of our country's best interest. This is because US immigration policy is not, and has not been for a long time, about doing what is best for the country. It must change if the US is to consider itself a nation that values justice, or a nation with values at all.

Our government pursues a brutally repressive immigration program that refuses to respond to global socioeconomic trends in which we have a role. We often act as though we have no responsibility to help Hispanic immigrants, who make up the largest proportion of undocumented immigrants. In doing so, we ignore our history of intervening in Latin American countries’ affairs to further our own political and economic interests. Immigrants from countries like Vietnam, the Philippines, Afghanistan, and others were told that America a beacon of prosperity and opportunity, qualities that were used to justify interventionist policy in their countries. In almost all cases, migrants from these countries have chosen to come to the United States for reasons that are absolutely comprehensible in an increasingly interconnected world.

We have in tangible ways abandoned our commitment to being a country of immigrants and a country that seeks to provide opportunities to those in need. To create the United States that anti-immigration advocates want to protect, we all had to immigrate here. We had to declare our rights to immigrate for a better future. And we went far beyond these rights in committing genocide and cultural erasure, slowly whittling away indigenous land and hiding the fact of our immigrant heritage. We have now turned once again to a culture of fear and prejudicial hatred towards people who want to come to this country to contribute. These are people who could occupy some of our millions of vacant homes and fill some of our millions of empty jobs, pay taxes, and contribute to the marketplace of ideas. Rather than facilitating the creation of vibrant communities, our policy makers seem to want oppressed slums. 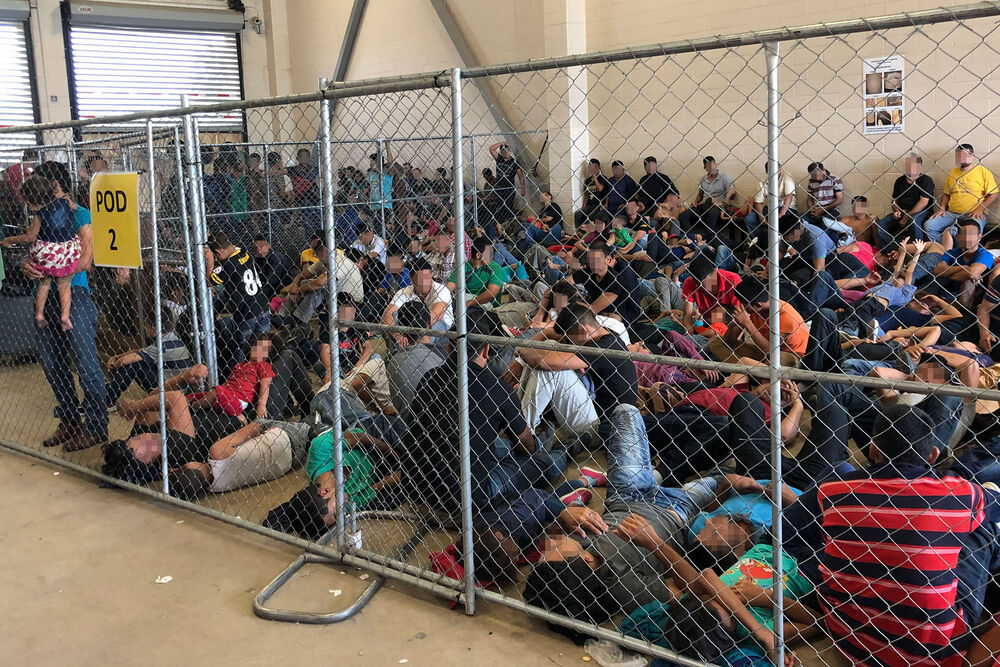 More important than the harm it causes to our country, our immigration policy perpetuates relentless violence against migrants. This violence has been perpetuated by courts, by immigration agents, by police, by lawmakers, and by everyday citizens. Many of our leaders act as though this violence is incidental or avoidable but it is not. Immigration law is a brutal law because the only way to stop people from moving their bodies across an invisible line that they passionately desire to cross is to use violence and coercion. For decades, American law and immigration enforcement has regularly perpetrated heinous crimes, relying on a combination of weapons, painful barriers, and the environment. All the while, they have fought to maintain the legal powerlessness of migrants and prevent justice. Family separation, forced sterilization, murder, rape, and rampant abuse define government action at our southern border and US officials and agencies rarely face consequences for these actions. Importantly, these actions have certainly not stopped immigration. The flow of immigrants continues—with the population of undocumented immigrants over 10 million—and it is likely to continue well into the foreseeable future.

Meanwhile, the US imposes criminal law harshly and strictly upon migrants already living here. Being an immigrant, especially an undocumented immigrant, completely changes the nature of a crime. Our courts deport people who have been here for decades, often for minor violations. There are no minor crimes for US immigrants because a stolen candy bar can warrant having your life completely destroyed. There is no moral logic to this system, it’s a deeply political affront to the rule of law.

Restorative justice provides an inspiring framework to work through both of these issues. Currently, pro-immigration and human rights activists are calling for restorative justice to make right the crimes that have been committed against immigrants and will not otherwise be adjudicated at all. Meanwhile, many Americans call only for consequences for immigrants, refusing to extend any rights to those who came here without state approval. There is no way to reconcile these stances in an adversarial justice system because both sides cannot be validated if we are to reach a single verdict. More importantly, we shouldn't strive to. 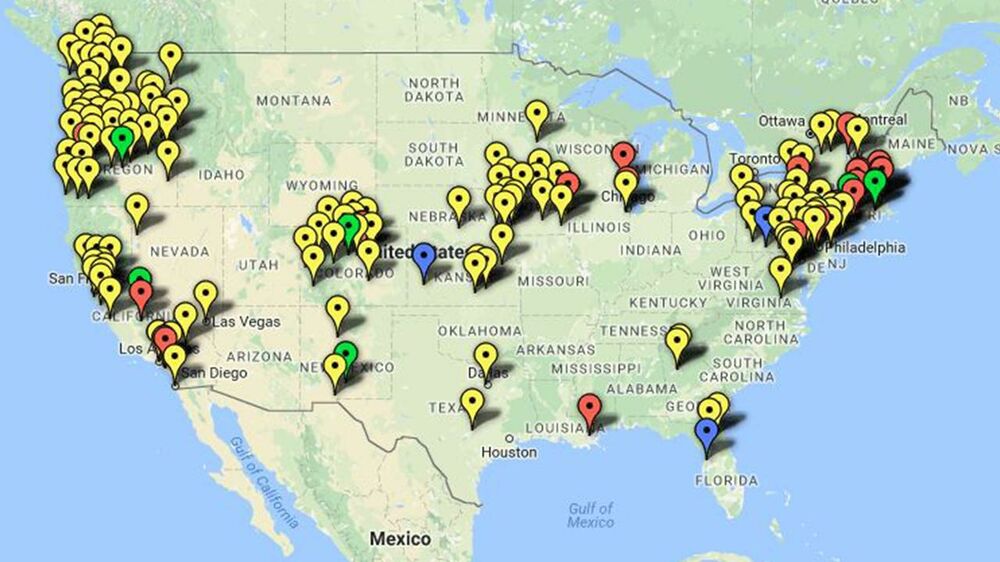 Immigrants don't live in Congress, they live in communities. This does not have to be a top-down affair. Local and state governments have already defied the national commitment to surveilling immigrants and constructed sanctuary cities where undocumented immigrants are protected from prosecution and deportation. Restorative justice provides a great framework for communities who are beginning to go further. 1) State and local governments can establish truth commissions, set on documenting the long and dark history of harms committed by the United States government against immigrants. This will always be an incomplete effort, but it can provide for the national record a place to start talking about these egregious crimes against humanity. 2) State and local governments can outsource criminal proceedings involving immigrants to restorative-oriented organizations or can create their own more restorative legal institutions. These could be very well supported in the cases of small crimes and civil offenses, for which deportation is an unscalable and completely disproportionate punishment. Importantly, not all areas have to do this for a program to be effective. If Texas wants to continue a self-undermining immigration policy? That doesn’t stop states like California or Oregon or Colorado from pursuing these initiatives. It may not even stop cities like Austin or El Paso that are becoming more frustrated with the way our government is handling immigration every year.

Citing national sovereignty and bigoted ideas about immigrants ‘taking our jobs,’ ‘hurting our women,’ and ‘ruining our streets,’ US conservative leaders and immigration officials rationalize ineffectual, bureaucratic processes that clog our immigration system and fail to deliver justice. We act like immigrants have done our country a personal wrong when what they largely want is the opportunity to have some degree of economic security—economic security that they cannot find at home. In many cases, this is because their home countries face political and social instability resulting from, or exacerbated by, US policies. If we really want to help our economy and our country, we should give up this narrow, hateful conception of who gets to be an American. We should acknowledge our past and move towards a more prosperous, more inclusive future.