In February of this year, the Vermont Law School(VLS) was given a $3 million dollar grant from the Department of Justice(DOJ) in order to support the National Center on Restorative Justice, which is based in South Royalton, VT. The Center is a cooperative effort between the University of Vermont, the University of San Diego, and the US Office of Justice Programs, under the DOJ. It was established in the spring of 2020 with an initial $3 million dollar grant. With this additional funding, the Center plans to greatly expand access to restorative justice education, provide training to public safety officials, and conduct necessary and valuable research into the efficacy of restorative justice practice.

In terms of how they will use the funds specifically, the VLS website notes several key aims of their practical application. This includes "expanding and deepening RJ and justice systems educational curriculum" for students at multiple levels of higher education as well as faculty and professionals.  It also entails "increasing educational opportunities for incarcerated people" and others who are under state supervision, including drug courts. Additionally, the Center will be "Researching, evaluating, and reporting on the impact on attitudes, recidivism, and costs of expanded RJ education for students, professionals, and justice involved individuals." More specific information on the Center's projects can be found on the Office of Justice Programs website. 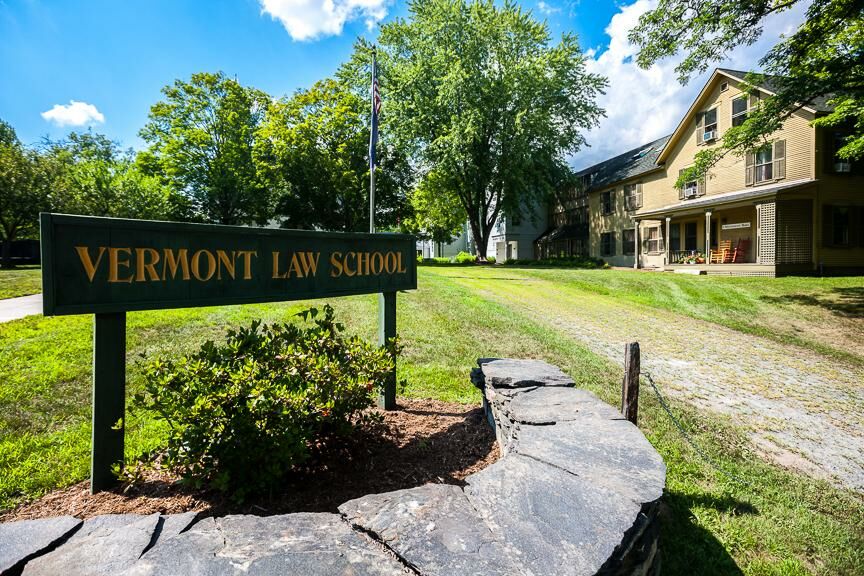 Center officials have expressed the need to  “introduce more students and professionals”  to valuable R.J. principles, such as emphasizing community accountability and advocating for offender-victim reconciliation. In doing so, they are seeking to produce widespread reform by changing the minds of the next generation of criminal justice leaders. Though its goals are quite lofty, the Center's plan is very much grounded in high-quality social science. Professor Abigail Crocker, who leads the research arm of the Center, emphasizes the importance of a data-driven approach when it comes to creating major changes in national policy. She and other VLS faculty seek to use what's being done at the Center to improve the national conversation around criminal justice practice and “address some of the biggest issues facing our justice system today,” such as racial inequality and the impact of the prison system.

The awarding of this grant represents a milestone in the RJ community and, hopefully, a shifting tide in the ideas surrounding the carceral system. It hints at growing government confidence in RJ principles and perhaps suggests a desire to redirect people from the carceral system. The National Center for Restorative Justice credits Senator Patrick Leahy (D-VT) with spearheading this effort in Congress and securing both waves of funding for the center. Leahy, who has long championed criminal justice reform on the national stage, was able to use his position as chair of the Appropriations Committee to ensure that VLS would receive proper funding to create and strengthen the National Center. 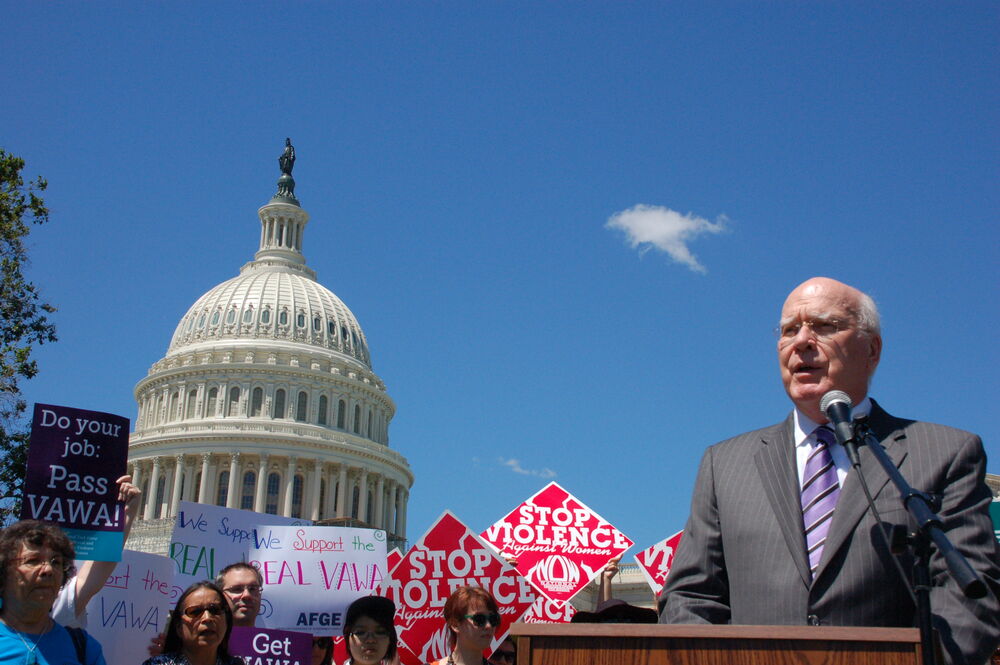 As we have discussed at great length in class, the American carceral system is deeply flawed and is not the best way to correct and address harm. However, mass incarceration is deeply entrenched within our political system, making it extremely difficult to effect major changes to the massive, complex, and interlocking features of the justice system. There is increasing awareness about the need for reform, but nevertheless, many remain opposed to any change out of fear that such change will result in greater injustice or lawlessness. This makes education so important in moving us toward real fundamental change. Giving larger numbers of legal officials an education in restorative justice is necessary to give the people who run our justice system a better model for addressing crime. With this grant, the Center can more effectively push RJ as an alternative to carceral punishments and help many people avoid becoming a part of the system.

This news is interesting to me because I am someone that wants to go to law school, but I am simultaneously turned off by the prospect of perpetuating a system that has continuously failed Black people and POC. It was refreshing to see a law school taking such a strong stance on restorative justice and aiming to make it a main part of their curriculum for people interested in criminal justice. Another reason this news was important is that it signifies an important shift in the upper tiers of government. RJ has gained enough traction and recognition to warrant a significant grant from the government, and this news gives me hope more grants will be given to start centers similar to the one in Vermont. Restorative justice centers at law schools could change the lives and careers of those law students, as well as the people they will interact with when they become lawyers. Ultimately, this news signifies the growing spread of RJ practices and provides hope that change is coming.

Previous Advocates for Change
Next A Healthy Transition