Sharing Restorative Knowledge Across the Country

In Philadelphia, schools city-wide have been adopting and expanding restorative justice programs over the past several years. One key figure in this movement is Josh Staub, who oversees restorative programming at the district level. Before returning to Pennsylvania where he grew up, Staub spent several years working in Oakland and learning from restorative justice leader David Yusem. Oakland Unified School District’s (OUSD) restorative justice programs are often held up as a pinnacle of success and they have both the qualitative and quantitative backing to support that position. In Oakland, the implementation of RJ teaching and conflict resolution practice has been associated with massive decreases in suspensions and expulsions, as well as the shrinking of racial disparities in disciplinary outcomes. 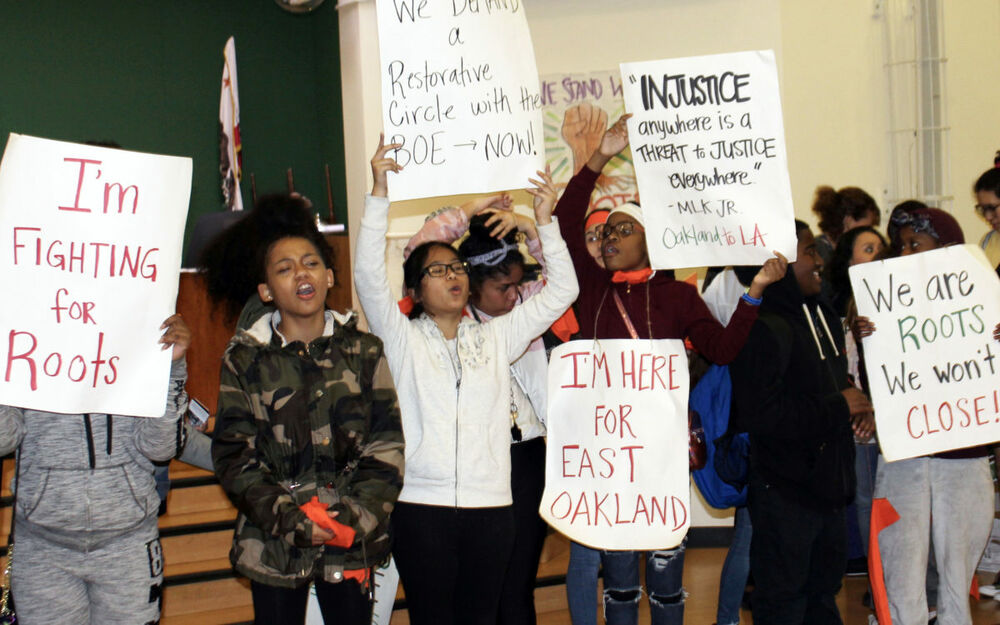 Now, Philadelphia looks to build on Oakland’s success with a restorative justice program called Relationships First based on a blueprint that was pioneered at OUSD. The system is three tiered, with schools creating distinct types of programming that address different facets of community building. The hope is that even though the outcomes we may be most concerned with have to deal with reparative institutions, adopting the RJ paradigm holistically can allow schools to create more resilient and healthy community structures that make them more conducive to learning. In the long run, this will allow schools  to be proactive in supporting their students, improving their chances of personal success and the community environment.

The first tier of programming is about introducing activities for community building, such as classroom circles, where students or teachers can come together and speak about their experiences while following procedures that foster equality, safety, and community. This lays the foundation of understanding that makes tiers two and three compelling to students, rather than externally imposed. These tiers facilitate reparation and restoration and involve mediating interpersonal conflict and student reentry, respectively. Programming that does this is incredibly important, not just for helping students be safe and comfortable but to prevent them being pushed to society's margins. Community building provides students with the conceptual framework to understand the logic behind the new restorative ethos and procedures surrounding discipline. Introducing RJ reconciliation practices along with programs that emphasize coming together and being open and honest creates a culture that understands RJ intuitively and sees it as a constructive and effective process for maintaining school order. 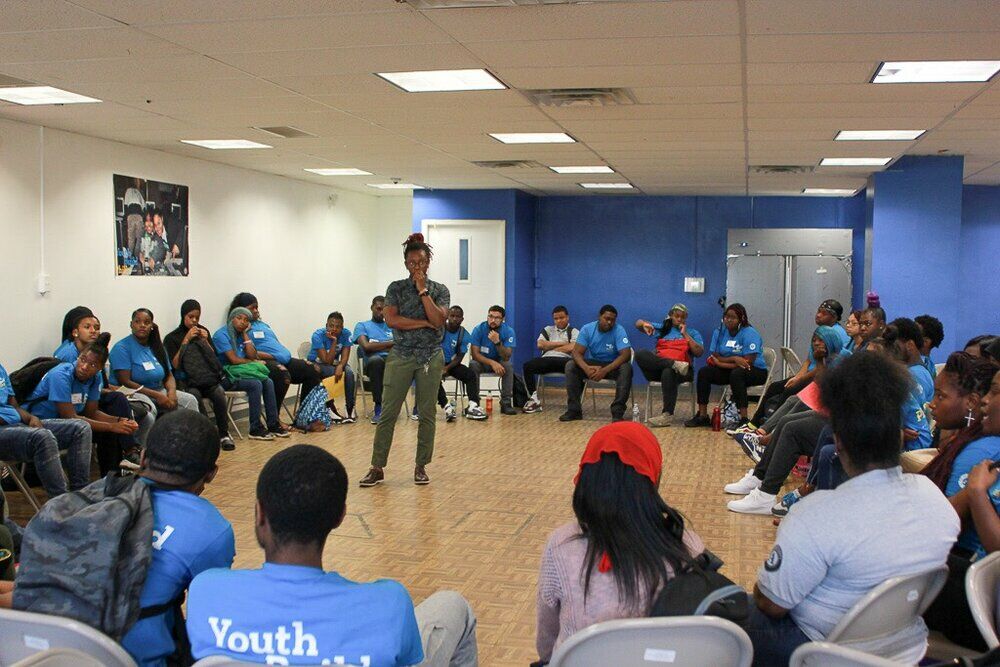 Relationships First programs began expansion in Philadelphia in 2018 and are already being implemented at over 100 schools in the district with promising early results. Philadelphia is the 6th largest city in the US, with over 300 schools and over 200,000 students. It will be years before these practices become second-nature and a preponderance of students and faculty see RJ as an effective way of thinking about conflict and facilitating peaceful, high-performing school environments. Nonetheless, the fact that there has been such a consistent growth of restorative programming across such a huge area should be inspiring to any RJ advocate. These programs are powerfully innovative and are sure to be dismissed by some as radical, but the community structures that they are creating are strong. In the meantime, hundreds of students are having their lives impacted positively and significantly, and thousands more are receiving knowledge and skills that will help them resolve conflict and get along better with others throughout their life.

Philadelphia’s success is a testament to the power of institutional knowledge. With even fairly limited experience practicing RJ in Oakland schools, Staub was able to effectively implement these innovative and successful ideas in a new setting. More importantly, he didn’t do it by the wholesale, top-down adoption of policies from the district. Instead, Philadelphia has relied on a basic blueprint but has sought to enact and design this programming bottom-up. This allows students and faculty within each community to shape these models to their experiences, institutions, and existing norms. Restorative Justice is about individual autonomy, mutual respect, and communal love. Philadelphia’s ongoing story is a demonstration of who institutional change can be made in line with these values.