Truth and Falsehood in Criminal Justice

The proportion of inmates who are wrongfully convicted is difficult to ascertain but even at our lowest estimates is unacceptably high. Some figures put the false conviction rate somewhere between 2 and 10 percent, with others putting it between 3 and 6 percent. Looking into the nature of these injustices reveals the structural incentives that exist within the legal system to find innocent people guilty. Police departments are financially incentivized to achieve high arrest rates. Officers know this and so are personally incentivized to facilitate frequent convictions, in order to excel by the standards of the department. In our adversarial justice system, the outcome of a case is binary – innocent or guilty. Once an officer believes a suspect to be guilty, it is in their best interest to do everything they can to further a guilty verdict. The police also have the predominant role in the gathering of evidence. They thus have conflicting responsibilities to find truth and to reach a conviction, one to the justice system and the other to their department. The prosecution and defense are pitted against each other, tasked with determining an all or nothing conclusion about the nature of the case. The police are theoretically supposed to be neutral but are structurally incentivized and practically understood to be on the side of the prosecution. Given that public defenders' offices also receive fewer resources than prosecutors' offices, it is not a surprise that perhaps 1 in 20 or 1 in 10 inmates is currently serving time for a crime they didn't commit.

It is also unsurprising that in a great proportion of exonerations, official misconduct is cited as a justification for wrongful conviction. There are no policies in place to change these structural incentives or the destructive logics that contribute to them. Departments and prosecutors are not consistently or meaningfully held accountable and there is very little effort and resources devoted to identifying wrongful convictions in the first place. Only 1.5% of prosecutors officers even have conviction integrity units, leaving the bulk of the job to external organizations within the civil society and universities. 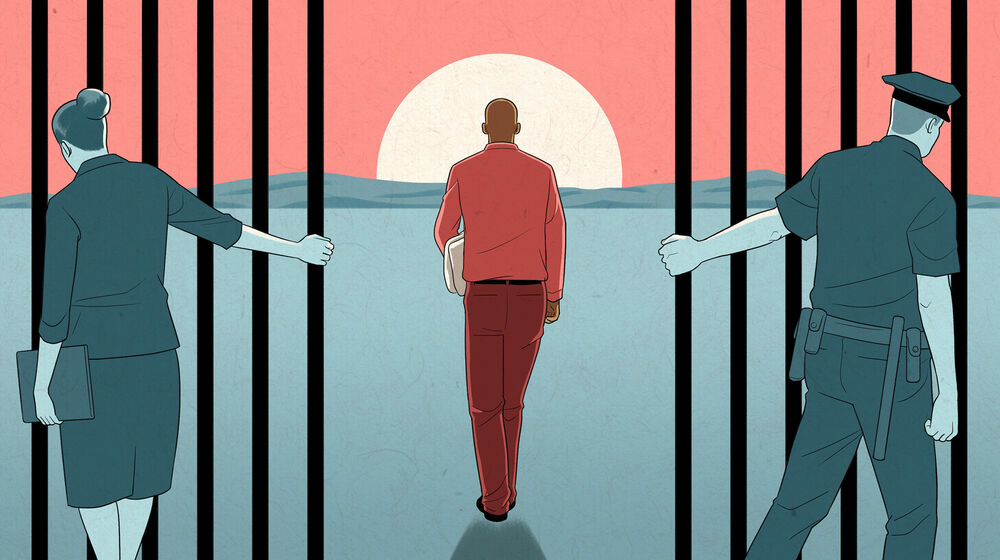 The problem is obviously bigger than wrongful convictions. A significant proportion of these people, over 1 in 10, entered a guilty plea. This reveals something deeply broken within our legal system. There is great work being done but it is bound to be limited in impact because there is little desire in government to devote resources to investigate the fundamental failings of mass incarceration. The work done by NGOs like The Innocence Project that investigate wrongful convictions is challenged by a wall of red tape. Legal institutions and the actors within them are incentivized to uphold the status quo, to maintain their jobs and ideological convictions by minimizing the evidence that the whole system in which they find themselves is oriented toward injustice.

As many of us know, if everyone charged by police for even a short period of time plead not guilty and went to trial, the entire criminal-legal system would break down. It relies on intimidation and institutional power to ensure that there are no challenges on this front. Around 96% of cases result in a guilty plea because those who go to trial face a system that is literally incentivized, financially and otherwise, to find them guilty to sustain the appearance of legitimacy for its processes and procedures. An individual looking to plead their case honestly and seek mercy, compassion, and support may face incredible risks to openness and authenticity. They may know that their situation is complicated and that they need help but see no mechanisms for obtaining a fair outcome through our systems. They may seek the ‘easy route’ represented by injustice. They may be manipulated or wrongfully persuaded into doing so. One quarter of exonerated defendants gave a false confession. 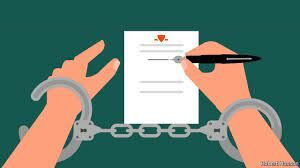 It is difficult to know what proportion of people entering guilty pleas either believe they are innocent or wish to explain how the circumstances in which they found themselves render their punishment massively unjust. Inmates have very few viable routes to challenging the legitimacy of the legal system's procedures and are constrained by the narrow requirements for making a successful appeal and overturning a false conviction. In any case, nearly all of these people have a story beyond the mere intent to prey on others. These stories and their complexity are obscured by the adversarial nature of the criminal legal system, which demands clarity and simplicity at the cost of truth and justice. There may always need to be some balance between these but it is clear that the American legal system makes no effort to balance at all.

It is time that we begin to move past the false and dangerous logic of liberal law which views the individual actor as the sole unit of concern. It is time we embrace our collective responsibility for crime in condoning the maintenance of crime-producing conditions, supporting leaders and policies that fail to alleviate poverty, and continuing to exclude our fellow Americans from opportunities to achieve for themselves lives of security and prosperity. It is time that we move toward a conception of justice that is predicated on truth and reality and move past simplistic notions of innocence and guilt.