Has someone ever tried to apologize to you and you just did not feel like their apology was sincere or genuine? Did it feel like what they said to you went in one ear and out the other? It’s entirely possible that that person is just not good at apologizing. Or, it could be due to the fact that they did not apologize to you in your apology language. An apology language, simply put, is an approach or a specific mode of apologizing. People apologize in various ways and there tends to be one that you often use when you make apologies as well as one that you prefer when someone is apologizing to you. In other words, depending on your personality or the way that you handle certain situations, your apology language may reflect that. It is also possible to have more than one apology language. According to an article written by Abby Moore and reviewed by certified sex therapist Chamin Ajjan from the website Mindbodygreen, although you may relate more strongly to one apology language you could potentially have more than one depending on the situation that you’re in. I think it can be fairly difficult to figure out what your apology language is before knowing what they are, so let’s take a look at them and see which one you most resonate with. 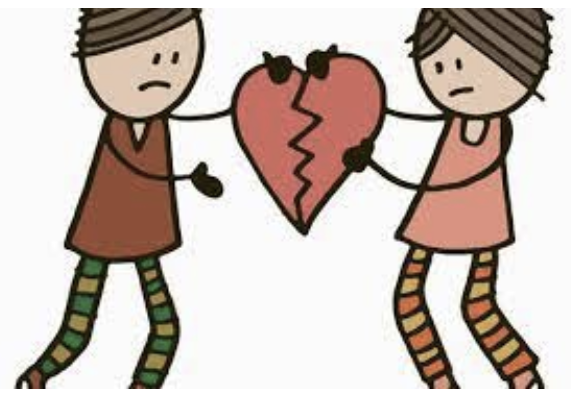 The second apology language is expressing regret.  If this is your apology language you like your apologies to be straight to the point. You want the person that harmed you to not only admit fault but to accept the guilt and embarrassment that comes with their actions. To express regret is to express the shame that you feel for doing what you did or maybe didn’t do. You need to prove that you feel remorse and wish you could take back what you did. It is a simple “I’m sorry” which can truly go a long way for some folks who have expressing regret as their top apology language.

Next, is making restitution. You need something to be done to fix the harm that was done to you. An apology will only feel sincere if an action is performed to fill that void after being hurt. It is fairly similar to the love language ‘receiving gifts', but I would argue that making restitution can be demonstrated in a multitude of ways. The 5 Love Languages website, the site where I recommend taking the Apology Language Quiz, says that the best way to exemplify this apology language is to actually know your partner’s, or the person you are apologizing to, love language. They state that knowing their love language will reveal the best way to make restitution with your partner if making restitution is their apology language.

Another apology language is genuinely repenting. In order for an apology to feel genuine, you need there to be proof that the person who hurt you will actively work towards not doing what they did to you ever again. You may feel that actions speak louder than words and you need a planned change from the person who harmed you. Some people read an apology without genuine repentance as insincere because you aren’t showing how you plan to do better next time. You can exemplify this language by demonstrating how you do not plan on repeating your negative actions toward the person that you hurt. Rather than only apologizing and admitting fault, you must put your words into action and prove that you understand how badly you hurt the person by planning to do better in the future. 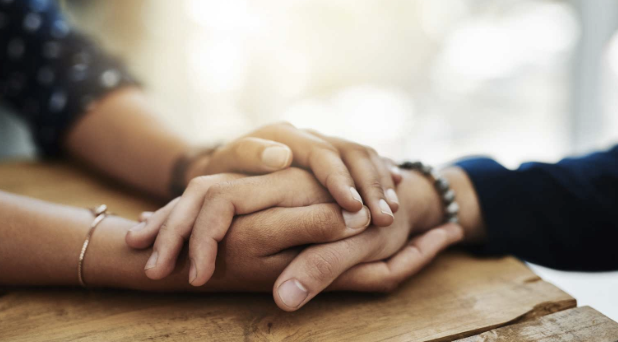 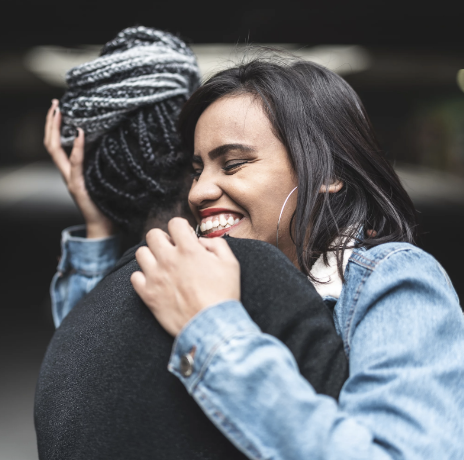 Although the focus of this blog post was centered around significant others and understanding your partner’s apology language this can be applied to any type of relationship that you may have in your life. Whether that be your friendships, relationships with your parents, or relationships with your roommates. Understanding how the harmed party wants to feel heard and valued when they have been hurt will establish a strong base for a robust relationship with healthy communication and a much safer environment for everyone.

How do any of these languages tie into restorative justice? One of the absolute cores of restorative justice and that restorative justice practices cannot live without is apologizing. Apologizing is essential because you are acknowledging your actions one way or another which may be needed in order for the victim to move forward. A majority of these apology languages require admitting fault which is not one of the cores of restorative justice. RJ is about healing and reconciliation. It’s not about placing blame but working towards repairing harm in a healthy way. But, apologizing is a natural human reaction after feeling guilty or knowing you caused harm, and regardless of whether you admit fault in your apology or not, doing so can alleviate a lot of pain. Although you may not be aware of a person’s apology language while you are in a healing circle, it would be an incredibly helpful tool to keep all five of the apology languages in mind so you may better understand everyone who is participating in a said healing circle and restorative justice practices.