Community Works is an Oakland based organization that embodies a philosophy of restorative justice to deliver healing and practical help to system impacted people. This year, they began a revolutionary and inspiring program that provides guaranteed income to  individuals reentering their communities after being incarcerated. The program gives participants monthly payments of $500 for at least one year and the money comes with no strings attached and no work requirement. It also provides individuals with a formerly incarcerated peer advocate who can support them on their journey and connect them to key resources and opportunities. 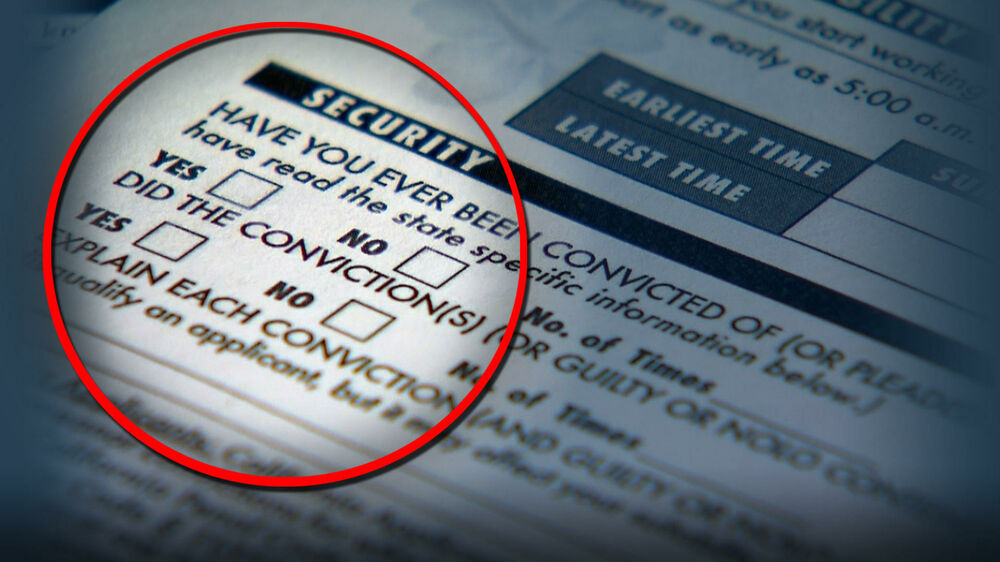 The rationale behind the program is simple. It offers people who have long had their dignity and autonomy undermined an opportunity for self-determination in a vulnerable and crucial chapter of their life. Community Works seeks "to challenge the stigma of incarceration and a legacy of punitive and paternalistic approaches" to criminal justice. For decades, the American government has constructed policies that impose strict limitations upon those experiencing reentry. As has long been documented, the numerous barriers enacted by the state to restrict the lives and opportunities of former prisoners are deeply harmful. In addition to experiencing overwhelming culture shock and social stigma, individuals can be constrained within a specific geographical area, subjected to searches, and saddled with fines and supervision fees. Many of those convicted of felonies are denied eligibility for social programs like food stamps and subsidized housing. They may also be forced to report this to employers, allowing legal discrimination against them and severely limiting their prospects for obtaining a source of steady income (although fortunately, California enacted a ban the box law in 2018). These restrictions not only demean those affected by them, they drive recidivism by removing the state safety net and forcefully relegating formerly incarcerated individuals to society's margins. In other words, they don't prevent crime - they promote it.

This approach is in no one's best interest. Placing handicaps on offenders as they try to reclaim their lives doesn't make them stronger and it doesn't effectively deter crime either. Instead, it imposes a double punishment on individuals who have supposedly already served their time and creates a second class of citizens who are systematically denied the requisite conditions to have a means of leaving the class. As a theory of crime prevention, policies which restrict formerly incarcerated people are intuitively flawed and empirically completely unsupported. In contrast, research is already demonstrating the efficacy of guaranteed income. 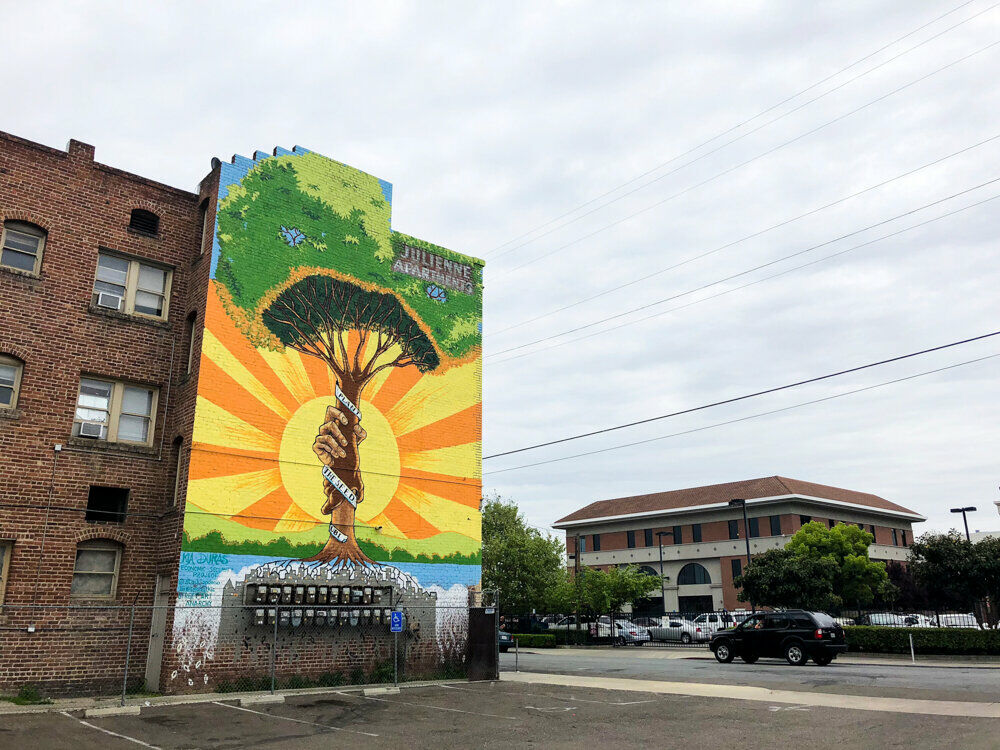 The Stockton Economic Empowerment Demonstration (SEED) is currently documenting the early successes of its guaranteed income program which began in 2019. SEED has found that infusions of unconditional cash into the wallets of former convicts translates to substantially better outcomes overall. Not only did subjects find full time employment and financial stability at higher rates, they were healthier and suffered from less mental illness than what would otherwise be expected from those reentering. Additionally, program participants reported being able to successfully pursue long term personal and career goals. One man used the freedom he received from SEED to finally earn his real estate license. Another woman went from unstable income with ride share work to a full time job at an automotive company. These stories highlight a spirit that opposes destructive and bigoted ideas about crime. We have no idea what the potential is for so many people who are marginalized by the legal system because some are so afraid that people will exploit a generous social welfare system that we deny support as broadly as possible.  Our laws suppose that individuals will be so deterred by the experience of incarceration that they will push themselves to survive within the law despite all the challenges that reentry entails. This idea stands in direct opposition to reality.

It is long past time that we confronted the logic behind post-incarceration restrictions. Built into America's lack of political will to develop a system of social support is a profound and disturbing aversion to helping Black and Brown people, particularly those in lower classes. Americans have long tended to object with irrational and undue zeal to the concepts of mutual support and income distribution. We have to recognize that this disposition is grounded in bigoted attitudes about criminal defenders and whether they deserve opportunities to live stable and meaningful lives.

Thankfully, Community Works is committed to addressing this pervasive obstacle to community development. Though their program is in its early stages and can only support a limited amount of people, the organization is engaged in advocacy at the local, state, and national levels to advance the cause and expand the reach of guaranteed income programs. In the long term, they hope to "explore what level of cash assistance creates time, peace of mind, and freedom for recipients to explore their interests, take risks, and pursue opportunities that lead to fulfillment and wealth building." In doing so, Community Works is laying the foundation to dampen the widespread negative impacts of mass incarceration and empower those who the criminal justice system has sought to leave behind. You can read more about their amazing work here.