Cancel culture. What is it? Does it work? Does it do more harm than good? With the answers to these questions still very much open to interpretation, understanding the implications of this phenomenon is  difficult. But for those of us interested in societal ideas about justice, I think it’s pretty important to try. Cancel culture is very unique as an indicator of what people think about how transgressors should be treated because it’s essentially a form of collective, public justice. This makes some people feel very empowered and others feel very scared. But looking at the controversy around cancel culture actually highlights a space for the right and the left to move forward in the dialogue around justice.

Like other progressives that I’ve talked to, cancel culture has often made me feel conflicted. On the one hand, I think it’s really important to hold those that are in the public eye accountable for saying and doing hurtful things. Their wealth and prestige often makes them virtually immune to formal sanction, and allowing prominent people to express whatever ideas they want without acknowledging their failures sends a worrying message about the moral apathy of this country. Freedom of speech does not mean freedom to speak without consequence and it never has. On the other hand, the actual effects of cancel culture leave something to be desired. As frustrates many conservatives, the severity of offenses that one can be cancelled for has quite a range. Public outcry is inevitably unmeasurable and that doesn’t really facilitate proportionate, ‘fair’ responses. But the biggest conflict I’ve had witnessing this trend is that it is so ineffective, it doesn’t really seem to be delivering justice and may actually incentivize offensive behavior in some instances. 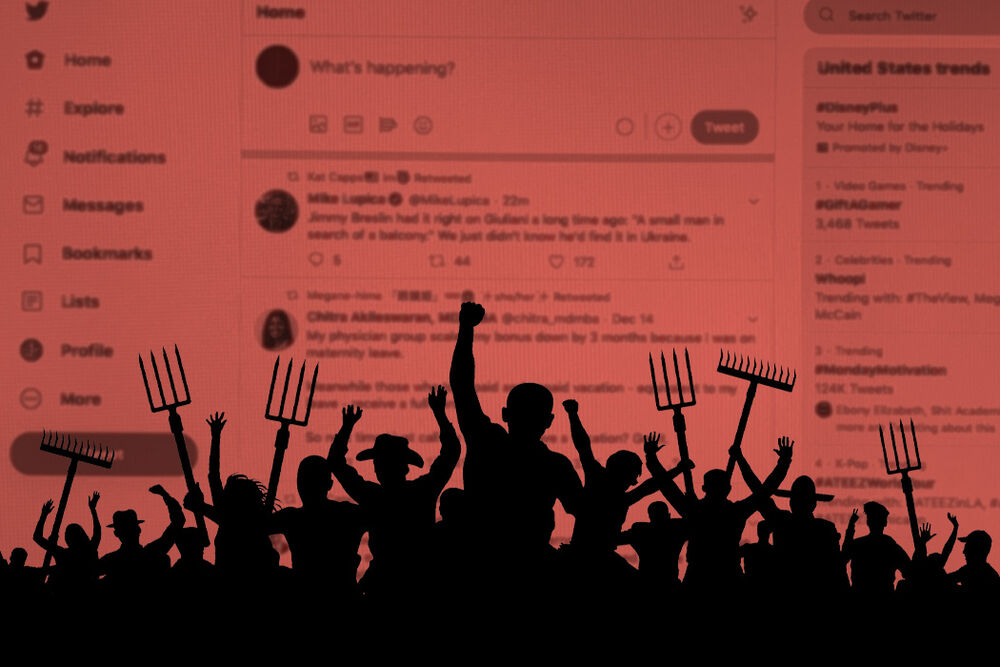 Celebrities and brands make money off of being known. Yes, positive press is better than negative, but the two are intimately related and advertisers know this. As a result, any number of companies and people have 1) done something offensive 2) received backlash 3) released a tailored, heartless apology and 4) been deemed to have been cancelled but instead stayed in public view and are still making money off this free advertising. Apologies are made, lessons are (maybe?) learned, but life goes on. This is not accountability; it is the fruitless manifestation of collective frustration. In reality, individuals without an established public presence who have a relatively small impact may be the only real targets of cancel culture, and that’s probably not the result most people want.

More centrally though, the idea of cancelling someone—having them removed from their position or having their public credibility taken away—goes against my beliefs about addressing harm. Especially in the case of ignorant speech, people should be able to make mistakes and learn from them, even if they theoretically should have known better. The truth is, we’re all constantly learning how to coexist with others in a way that is minimally harmful. I do think people have a responsibility to do their best to understand on their own, but no one should be held accountable for respecting all societal norms at once. It can sometimes feel like people who are targets of public outcry deserve it because they meant to say something offensive. But even if they did, they probably didn't fully understand why or what impact it would have. If they knew, they probably wouldn't have thought it was appropriate and in their best interest in the first place. 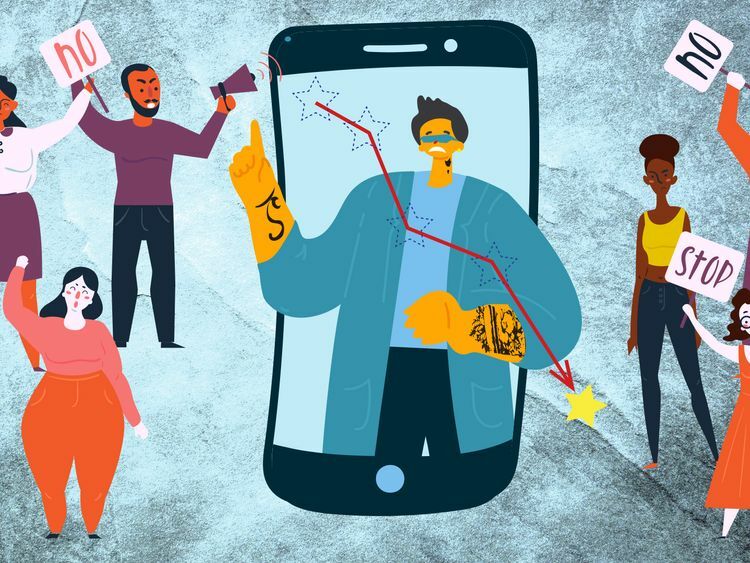 Cancel culture is likely here to stay, but in the ethos of restorative justice, we should aim to shape it as best we can. The emphasis should be on preventing offensive speech in the future through learning, not putting down the individual. I imagine the best case scenario like this: A celebrity tweets an offensive joke. There is public outcry so that attention is drawn. But instead of a hasty apology followed by more backlash and counter-backlash, the individual is given actual time to reflect. They are given access to resources and training. They are allowed a path back to public respect and all they have to do is take time to understand why their comments upset so many people and what beliefs or assumptions they need to interrogate or change to stop perpetuating harm. This is why I much prefer the term 'call-out culture.' Public outcry can be a mechanism for holding public figures accountable, but that accountability should involve building their credibility back, not cancelling it.

Some of those opposed to public call-outs may think there shouldn’t be any consequences for offensive speech and obviously this is a non-starter. But most just think that public punishment for such transgressions should be more proportionate, fair, and constructive, and less arbitrary. I think most proponents of RJ would agree with this sentiment. To me, the conservative position on cancel culture beautifully exposes all the flaws with the conservative position on criminal justice policy. People make mistakes and hurt others and those people deserve accountability so that we can have a sense of justice and a functioning society. Thus, when people make mistakes, they should fairly be made to understand what they have done wrong and be allowed a path back to legitimacy. They shouldn’t just be infinitely punished until they have no ability to live a decent life. We're not all coming from the same place and contextualizing people's behavior is important for improving it. Cancel culture reminds me that we do have a shared conception of justice in American society, or at least there’s a lot of overlap. We just have selective vision about where that justice should be applied, and where unbridled punitive tendencies should be allowed to run free. To RJ believers, a holistic ideology about human behavior suggests the latter should never be the case. It is on us to show those around us what they already know in their hearts.

Previous Restorative justice or justice denied? With D.A. Gascon, teens tried as adults get a second chance
Next Spring 2022 Classes on Restorative Justice