Restorative justice or justice denied? With D.A. Gascon, teens tried as adults get a second chance 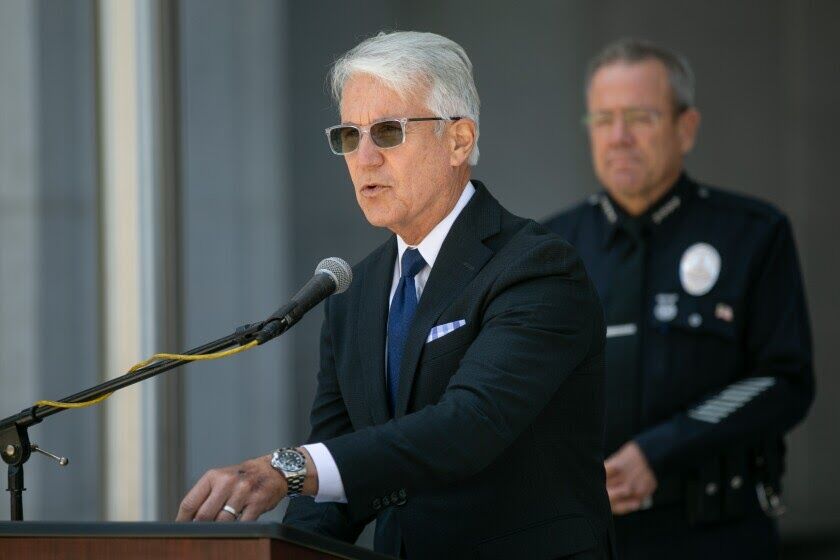 The criminal justice system has been in dire need of reform since its conception; this reform has come slowly but surely, particularly with the passage of one bill in 2016 focused on ensuring that youth offenders are not transferred to adult court. This bill, Proposition 57, “barred prosecutors from trying juveniles as adults without a judge’s approval” and “allowed previously convicted juvenile defendants whose cases were directly filed in adult court to retroactively seek what is known as a transfer hearing, in which prosecutors have to convince a judge the defendant should have been tried as an adult.” This bill received a considerable amount of backlash as many who had been harmed by youth offenders felt that the system was now cheating them out of justice.

“For the families that I have spoken to and been involved with, it has been really devastating. They are very angry at Gascón. They don’t understand why the district attorney’s office is not trying to protect them,” said Kathy Cady, a victims rights advocate representing half a dozen families in similar cases, including the Orellanas. “They feel like they’ve been sucker punched.”

While they are absolutely valid in feeling this way, we must also question why this is the overwhelming feeling in society. The media has consistently pushed a narrative of the individual who was harmed calling for the greatest possible punishment for the one who harmed them. Even so, there are many cases wherein the individual harmed advocates on behalf of those who harmed them. This may sound like an impossibility, but there truly have been various individuals who try to engage with the restorative justice process in order to ensure that more lives are not ruined. Of course, going through this process, giving forgiveness, and healing are all extremely difficult, will not be something everyone wants to participate in and may not be achieved by everyone. Additionally, individuals have different ways of healing and they should be allowed to proceed in whatever way works best for them. However, in order to move past such punitive measures that ruin thousands of lives, society as a whole must grapple with the fact that our understanding of justice is not correct nor is it particularly helpful to any part of society. Rather, the current idea of justice emphasizes punishment and pain under the guise of rehabilitation. If the media continues to push this narrative, then much of society will continue thinking that the only way to achieve justice is through harsh punishment and no reform or abolition will ever be achieved. 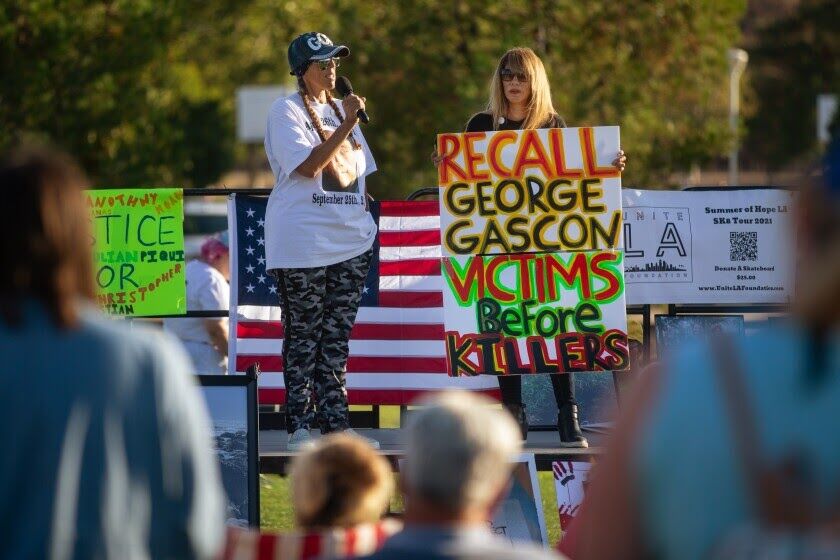 Additionally, we must ask ourselves why it is that anger and striving to punish and harm has been the prevalent feeling in regards to the criminal justice system. We, as a society, need to acknowledge that while the system may remove one individual from society, the underlying issue remains and nothing is not solved in the slightest. The individual who caused harm may have their life ruined, but the system is completely stacked against those who have been imprisoned. This means that not only will no accountability be achieved while in prison, but the incarcerated person will go through more trauma, be released into a society that does not care about them, and will most likely fall back into the actions that originally got them arrested. The cycle of harm is not something that simply happens, rather, it is something upheld by the sentiment shared within society and the government. For instance, when an incarcerated individual gets released from prison, their support system may no longer want them around or they may not have had a support system at all. For the time being, however, let's say this individual does have their support system and they have somewhere to stay. They may then begin looking for a job. Having a criminal record following them provides a great barrier in their job search. This criminal record then becomes a mark that sets them aside as a ‘criminal.’ Given that many of those in society regard incarcerated individuals as not deserving of a normal life, the struggle to find a job and pay bills becomes increasingly overwhelming and the individual may return to the system. For a child, this means their whole life will be marred by what occurred. This does not mean that I am advocating for someone who caused harm to simply continue on as though nothing happened, but the extent of harm the criminal justice system has caused must be noted. Furthermore, BIPOC children are more likely to be sentenced as an adult than their white counterparts, and Black youth account for 67.7% of those transferred to adult court. This is directly tied to the fact that the criminal justice system upholds white supremacy and operates in a racist manner. The perpetuation of the cycle of harm has been very well established and affects many individuals in communities of color.

Despite the pain that some young individuals may have caused, they absolutely should not be tried under adult court, especially not when the system has shown, time and time again, that they only serve to oppress and harm BIPOC communities. However, while youth should not be tried as adults, it is still important that they receive some sort of assistance and maintain accountability for the harm that they have done. Gascon may be pushing reform but he fails to acknowledge the need for accountability and ensure that these individuals are not merely released only to  reenter the criminal justice system at some point in the future. Incarcerated youth need a stable home, good education, programs, assistance applying for college, financial assistance, a community, a chance at finding their life beyond this act. Gascon is expanding therapeutic services and development programs, which absolutely would be a step in the right direction assuming it is funded and staffed properly. Overall, not treating young individuals as adults is the correct way to proceed, but if other systems are not in place to support this, then the harm will continue.