In the past two elections, the desire of many voters to combat mass incarceration has given rise to the phenomenon of the progressive prosecutor. These figures, several of whom represent counties in California, have been elected on platforms of systemic criminal justice reform and promise to use their positions to reduce the damage that mass incarceration does to lower-class communities of color within their jurisdiction. Rejecting the traditional ‘tough-on-crime’ model of criminal prosecution, DAs like Chesa Boudin in San Francisco acknowledge the importance of addressing the root causes of crime, such as offenders’ underlying struggles.

Unsurprisingly, though, many of these progressive prosecutors are experiencing pushback, including from within their own staffs. Boudin relates the challenges inherent in trying to get his office on board with the idea that maintaining public safety is not about locking up as many people as possible:

“There are people in our own offices who believe they are doing good work ... for whom it’s difficult to hear that what they’ve been doing for five years or 10 years is actually causing more harm than it’s helping,” 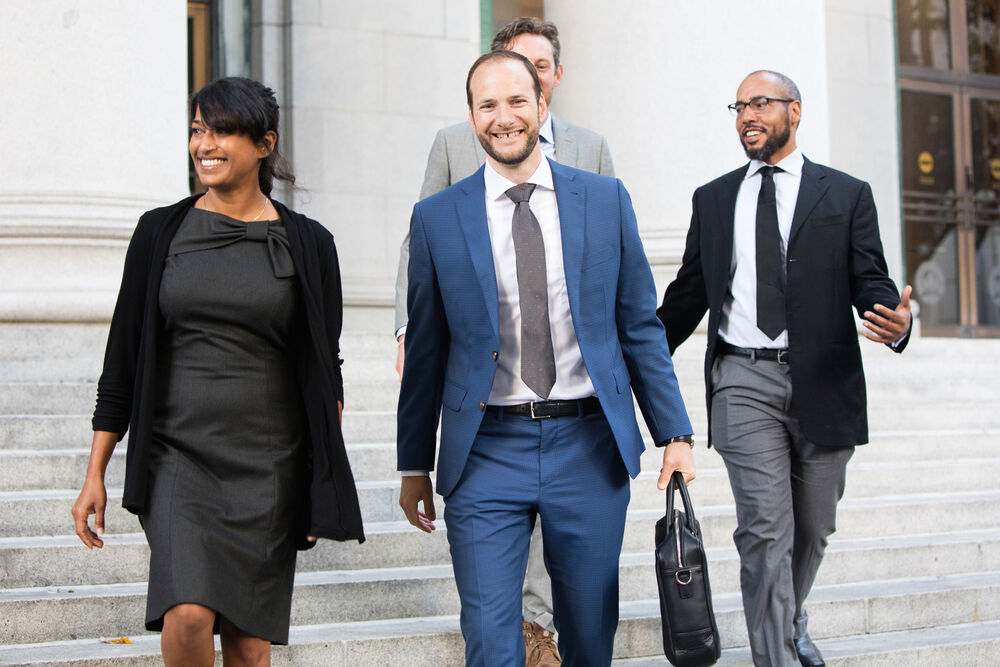 Similarly, voters and legislators in places like Philadelphia, Baltimore, and Chicago are pushing back against these officials, seemingly uncomfortable with the idea of a progressive prosecutor in their community. Los Angeles County’s recently elected DA George Gascón is facing a recall effort, as is Boudin. Critics claim that Gascón is putting criminals before victims and blame him for rising crime. It seems that it is difficult for many to comprehend how district attorney would be an appropriate position for reformers, viewing such work as essentially one big conflict of interest. After all, being a prosecutor means promoting justice, but in our adversarial system, the reality of one’s work often requires presenting the best case against a given defendant. So progressive prosecutors face a contradiction between their broad political goals and the practical obligations with which they are burdened by societal expectations about the nature of their work.

Make no mistake, electing more progressive prosecutors is a good thing. Our system will benefit from more legal officials of all types—prosecutors, judges, sheriffs, lawmakers, etc.—who are looking at crime systemically and who will force our system away from the harmful paradigm that more punishment will mean less crime. But if we want to see fundamental change, we likely need to do more than elect liberal prosecutors; we need to reduce the tremendous power that all prosecutors have to harm communities. Good prosecutors will come and go, but the need to treat defendants with compassion and humanity requires someone competently fighting for them, not only someone mercifully fighting against them.

Luckily, while progressive prosecutors are starting to make headlines, progressive public defenders have become numerous. In our previous post, we discussed the appointment of Sharone Mitchell Jr., whose new position as Cook County's Public Defender comes after years of work in the non-profit sector for criminal justice reform groups. Indeed, criminal defense leaders around the country like those in the Black Public Defender Association and Gideon’s Promise are doing incredible work to strengthen the networks of civil-rights oriented public defenders, provide better training for new lawyers, and build a holistic restorative model of criminal defense. 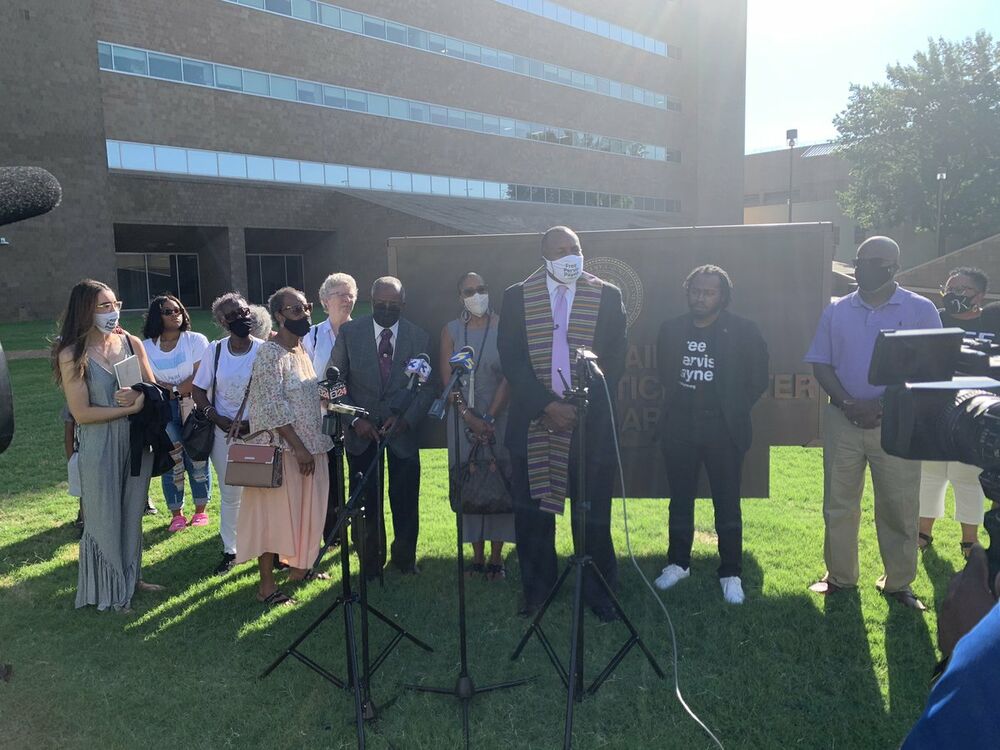 This generation of activists seeks to use their positions to generate much-needed nuance and empathy in the discussion around criminal defendants. And why shouldn't they? It is in public defenders' natural interest to engage with the humanity of their client, an extension of which is working closely and cooperatively with the communities they serve. They are uniquely poised to speak as representatives of the state while simultaneously raising awareness about the injustice of state policies. Public defenders have a great potential to lead the shift in society’s perception of crime, of criminals, and what it means to have justice. As stated by Bronx Public Defender Porsha-Shaf'on Venable during a speaker series on re-imagining public safety, public defenders do not have to divorce themselves from their desire for equity or fairness. They lack the conflicts of interest that define the duties of prosecutors and are free to speak their minds and fight for more compassion for their clients.

But they have a problem: they need resources.

That public defenders are overworked and underpaid has long been known, but the extent to which systemic failures of our legal system are perpetuated by this problem is still underappreciated. Around 80% of criminal defendants are indigent and require court-appointed representation. An increasing number of these lawyers are people who believe in civil rights, but they are often unable to provide adequate legal support for their clients because of the constraints created by the inadequate funding and staffing of public defenders’ offices. This needs to change.

In the world of criminal justice reform, a number of proposals hold the potential to move us closer to a restorative model of justice. Reforms such as ending cash bail, amending the jury selection process, and changing sentencing regulations are great steps to take to mitigate the harms of mass incarceration. So is electing more progressive prosecutors, especially those that will actively pursue sentencing alternatives. But underlying all of the current harmful policies are harmful paradigms. We as a society need to build up alternatives to incarceration. Judges, juries, and voters need to believe in the legitimacy of addressing and preventing crime with non-carceral methods, including restorative justice. Public defenders speak to courtrooms across this country every day and can be crucial in this process. But the same beliefs and attitudes that have effected other aspects of mass incarceration have thus far prevented our system of public defenders from receiving the resources it needs to effectively provide a voice for the voiceless. 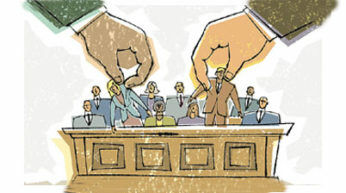 Here in Alameda County, Public Defender Brendon Woods is constantly drawing attention to the massive discrepancies in funding and staffing for district attorneys’ and public defenders’ offices, insisting on the need to shift this balance. He asserts that if we are serious about ending mass incarceration, our spending needs to reflect that. Until criminal defendants can rely on adequate legal support to help plead their cases and take them to trial, guilty or innocent, we are not realizing the constitutional obligation provided by the 6th amendment and certified by the Supreme Court in 1963.

Underlying all of the individual problems in American criminal justice are flawed beliefs and conceptions of society. Public defenders have long been pushing us toward a more restorative system by fighting for judges and juries to acknowledge offenders' humanity. It is long past time that we recognized the importance of this fight and gave them the necessary support to advocate effectively.

Previous Appointing a Public Defender Through a Restorative Justice Lens