Restorative Justice at the University

I hadn’t heard of restorative justice until I attended university. Now I can’t imagine going into the criminal justice field without an understanding of RJ paradigms. I can’t yet picture the implementation of restorative justice programs on a wide scale. However, the ideas behind RJ practices, and their promising results, have provided me with quite a lot of insight into how to address harm. They also suggest a model for changing the structural locks of our legal system in a bottom-up way.

Lots of people are concerned with preventing crime in this country, but clearly our predominant national approach is not effective. Incarceration rates continue to be unacceptably high, crippling communities across the country. A widespread lack of economic opportunity or effective state protection ensures crime's prevalence, but our legal response has clearly deepened and entrenched conditions of poverty and alienation in America's vulnerable communities. The problem is that our entire political discourse around crime is based on the assumption that crime is a reflection of moral failure and can be endlessly better deterred by increasing the cost of legal transgression. This dominant idea makes addressing structural causes of crime seem far less central than it really is. We need a new dominant conception of human behavior if we are to take an effective approach to crime prevention. 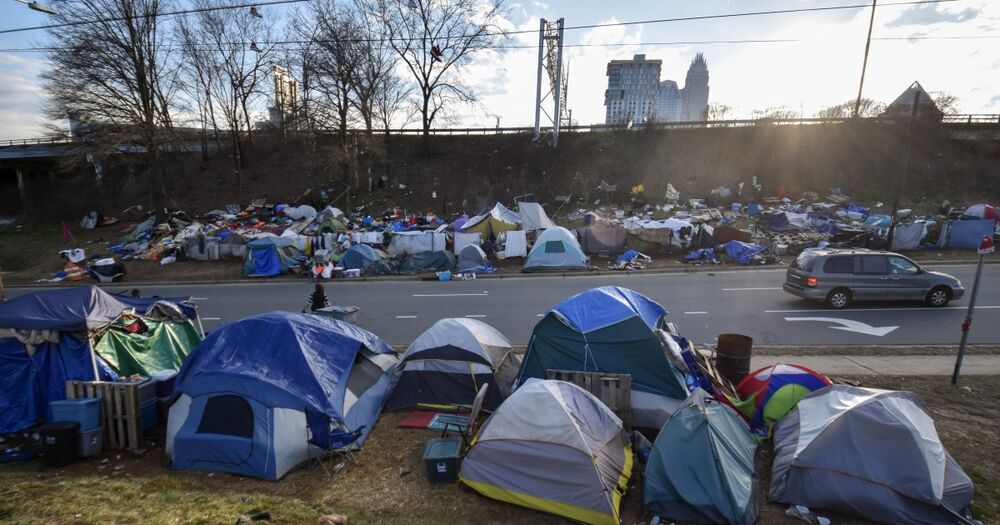 The strategies open to us in terms of dealing with crime are constrained by the availability and accessibility of alternatives to the tough-on-crime deterrent model, which are limited. Even relatively progressive politicians have trouble pushing the envelope, as decades of this model's dominance have fortified the illusion that the only alternative to tough-on-crime is soft-on-crime, tantamount to not caring. National policy has a huge potential to change people's lives, but it's hard to imagine a major change in policy without some level of paradigmatic shift forming its foundation. 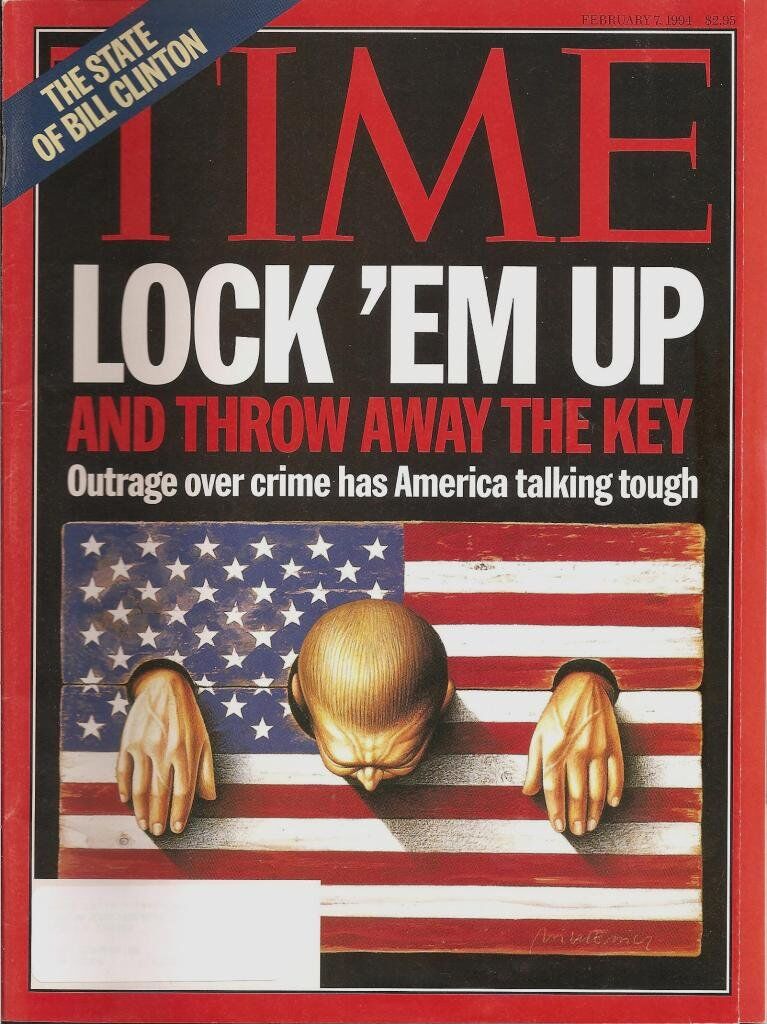 Restorative justice is apt for this task because it is a foundational idea that could support a number of models of crime prevention that correspond better to reality. Implementing restorative justice programs doesn’t necessarily address the root causes of crime, but it can demonstrate the problems with our underlying paradigms about why crime is committed in a way that other political arguments cannot. RJ pushes us to place criminal behavior in a personal context. In doing so, it provides the theoretical basis for other widely supported ideas for mitigating harm in American communities, such as drug treatment programs and mental health education. These strategies may not get at the root causes of crime, but they’re not simply reactionary either. They latch on to the human element behind harm: our unattended weaknesses and negative emotions. What our society has long met with harshness and condemnation, they meet with understanding and hope.

That is why it’s so valuable that more and more people are able to interact with these paradigms at a young age. College is a time when we are still more oriented toward wondering and questioning than knowing and demonstrating. Our ideologies have not yet been hardened and we have not yet begun the work with which we are to define our lives. I am extremely grateful that I’ve had access to this learning because I know it will shape my career and my work. I can only hope that a great number of future criminal justice professionals share a desire to work toward the values of humanity and interconnectivity in understanding the problem of crime. 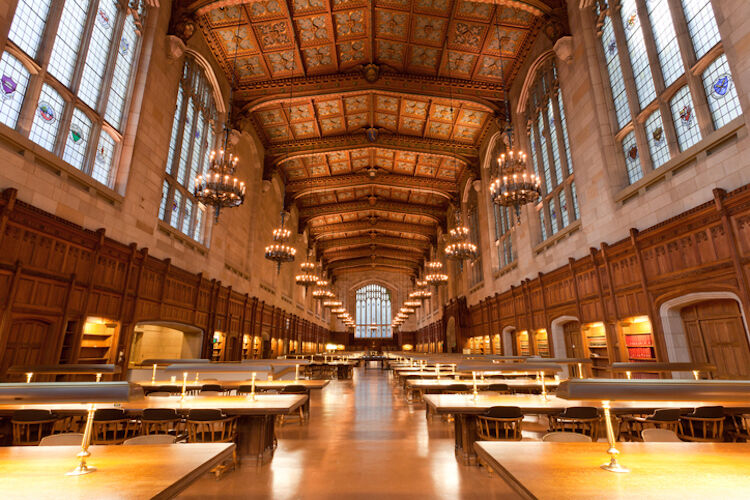 Unfortunately, these schools are still very much the minority. While the pathways of criminal justice reform are currently being laid at any number of colleges and graduate schools, RJ is an excellent guidepost that is underutilized. It has a great potential to be formative in the way that emerging movers and shakers conceive of solutions to mass incarceration, especially in an extremely polarized political era where the prospect of this type of top-down policy change seems incredibly unlikely. I also believe it to be a natural extension of the emerging narratives around mass incarceration, but one that functions at both the individual and societal level. I don’t think that people can be too young to understand the basic ideas of restorative justice. Many of the concepts of RJ are very simple. They’re about understanding that there are reasons why people hurt others and learning them is not always straightforward but it is worthwhile as a method of alleviating the harm through healing and preventing similar harm in the future.

That this is true is intuitive but practical application is the tricky part. That’s why it’s great that restorative justice programs are already in existence at elementary, middle, and high schools. While empirical evidence for their effectiveness is mixed and leaves open many questions about application and implementation, it seems reasonable that the earlier people are exposed to these ideas and ways of resolving conflict, the more likely they are to cultivate empathy and open-mindedness as they grow up.

College students are in a unique position where we are beginning to see the bigger picture in our society, and still not willing to accept that it can’t change. I believe that many of us are ready to embody these ideas already, and to wear them with us as we do our small part in shaping the world. That’s why it’s important to call on all colleges that have the resources to develop these programs, to join the ranks of the several institutions which have taken a bold leap away from classical criminology. There is enormous potential here to spread powerful but intuitive ideas with the possible end goal of massively positive societal implications. These programs are important, not just for effecting criminal justice reform but for laying the groundwork for a more understanding and compassionate future.

Previous A Healthy Transition
Next What Makes a Criminal?